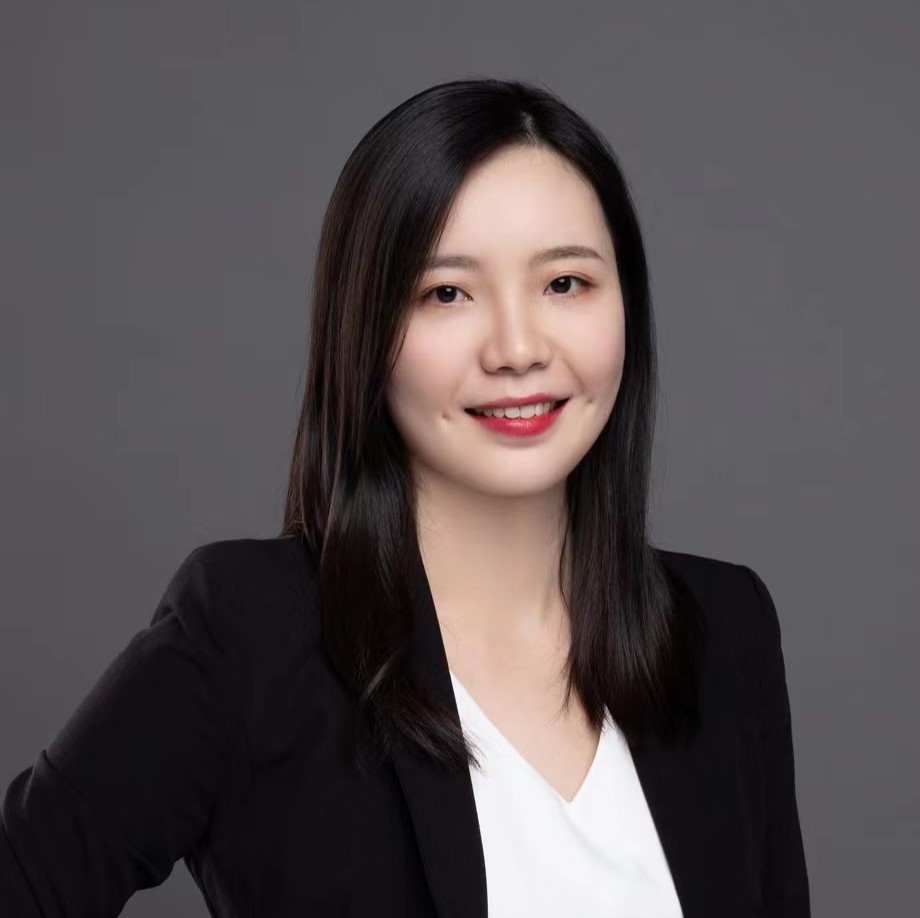 2021 has been a fruitful year for PingCAP. We released TiDB 5.0, which offers users a one-stop HTAP database solution, and we announced the public preview of TiDB Cloud. With TiDB Cloud, users can now easily use TiDB on Amazon Web Services and Google Cloud to quickly build modern, mission critical applications.

Our writers were busy this year, too. We published more than 90 technical articles and case studies focusing on advanced data technologies, industry pain points and solutions, and many other technical topics. 43 of them have been welcomed and published on prominent sites such as DZone, The New Stack, and Google Cloud, and several articles made the front page of Hacker News.

Which articles were the most popular? Based on our own page views, here are the 10 articles that interested our readers the most.

2022, a Year of Success and Accomplishment for PingCAP

2022, a Year of Success and Accomplishment for PingCAP