PingCAP, a cutting-edge distributed Hybrid Transactional/Analytical Processing (HTAP) database company, is excited to announce the opening of its Silicon Valley office, located at the GSV Labs in Redwood City, California. GSV (Global Silicon Valley) Labs is a global innovation platform that houses more than 170 startups, investors, and partners in its 60,000 square foot space in the heart of Silicon Valley. Its member startups work in a wide range of technologies and industries, from Big Data and healthcare, to VR and education. 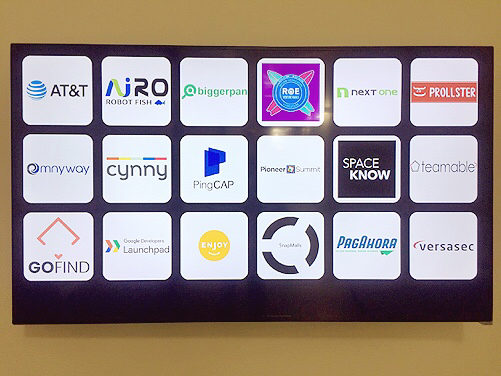 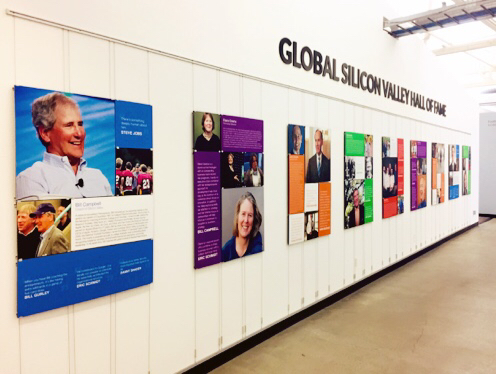 From day one, PingCAP was conceived and built to be a global technology company with global impact. With the GA 1.0 release of its flagship product TiDB in October 2017, PingCAP has gained significant adoption in the APAC region from leading companies like Mobike and Gaea. Opening a Silicon Valley office is a natural progression of its growth trajectory.

“Even before we wrote the first line of code, we wanted the impact of our vision to be global. That’s why we adopted the open source way from the beginning,” said Max Liu, co-founder and CEO. “I’m thrilled to be taking our first of many steps in pursuit of that mission.”

With a physical presence in Silicon Valley, PingCAP plans to aggressively drive product adoption in the U.S., build a strong local community of developers and contributors, and recruit a team of top-notch engineers and evangelists to further develop and raise awareness of its products. To see current U.S.-based job openings, please visit: Jobs at PingCAP.

Announcement
Share:
This website stores cookies on your computer. These cookies are used to collect information about how you interact with our website and allow us to remember you. We use this information in order to improve and customize your browsing experience and for analytics and metrics about our visitors both on this website and other media.If you decline, your information won’t be tracked when you visit this website. In this case, a single cookie will be used in your browser to remember your preference.